Posted by: The Otesaga
31 Oct 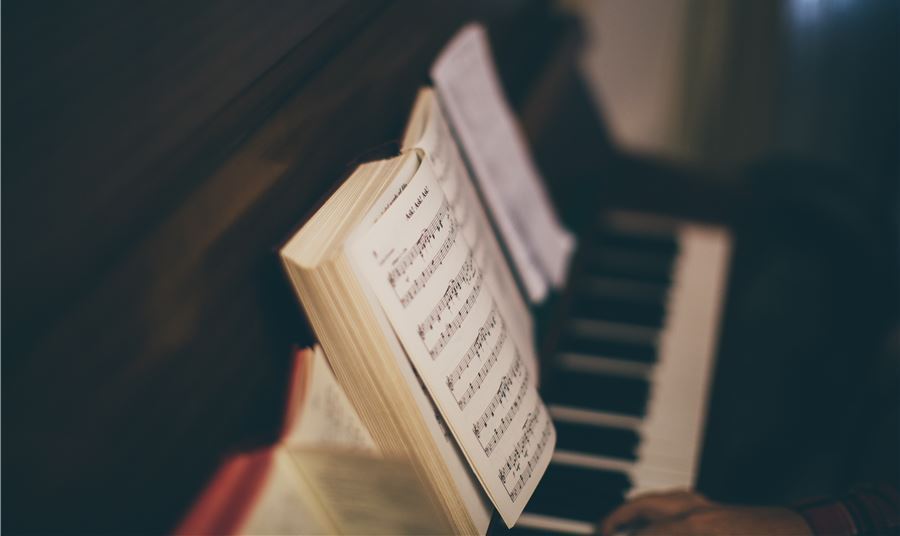 Your can’t miss performances at the Otesaga!

There are so many reasons why people decide to stay with us at The Otesaga Resort Hotel: the view of lovely Lake Otsego, our world-class service and modern amenities, charming, historic Cooperstown, and the comfort and elegance of the Otesaga itself. This winter, there’s also one more reason…the great performers scheduled to play in our Templeton Lounge. Below are a few of the names you can catch on your next trip to Cooperstown.

Whether you’re a sit-and-listen audience member, or a get-up-and-dance fan, the SMRT Quartet is your ticket to an enjoyable, entertaining evening at the Otesaga Templeton Lounge. Just the “two of you” can enjoy some private time, or you and a group of friends can join in the fun with tunes from the Great American Songbook. For jazz enthusiasts, the Quartet performs some lesser known jazz tunes, as well as some contemporary music for those with more current tastes.

Big Fish Combo, one of Central New York's premier live bands, plays a huge variety of musical styles for listening and dancing. The Big Fish Combo features 4-part vocal harmonies and always encourages guest requests. From Rock, Oldies, Country, and Motown to Jazz, Swing, Ballroom Dancing - and most everything in between! - they keep the party moving with great music.

In case you haven’t yet become acquainted with them, Dana Marcine & Jazzified is a premier jazz band with top-notch jazz musicians. Dana has made her mark as a respected jazz vocalist and songwriter. Renowned jazz pianist Rob Roman, guitarist Joe Siracusa, bassist Angus Mackie, and percussionist Joe Tokarowski complete the group with some serious musical talent. This is a band that will truly enhance your evening at The Otesaga.

What started as a group of friends playing bluegrass in San Francisco's Mission District, has morphed into a touring powerhouse of song and sound that has transcended their humble string band roots. Front Country's dynamic instrumental textures take flight with grace and gravitas, while always rooted in the supremely soulful vocals of lead singer-songwriter Melody Walker.

With harmonies that have critics comparing them to Crosby, Stills & Nash, Darlingside has emerged as an indie folk band to be reckoned with. The Huffington Post called their 2015 album, Birds Say, "a sonic gem to be envious of,” and “one of the great albums released this (that) year." We can't believe they're coming to Cooperstown…don’t miss Darlingside at the Templeton Lounge!

Through their rich but rustic sound, Toronto roots-rock outfit The Young Novelists deliver a dose of honesty in audible form. Ripe with raw, but elegant instrumentation and stacked multi-layered harmonies, their pure take on folk-tinged rock translates into an energizing and entertaining evening. This is a show you do not want to miss!

It is indeed rare when we have returning performers, but this band absolutely stunned our crowd during their 2013 show. Covering an eclectic mix of acoustic blues, vintage jazz and swing, and folk roots Americana, as one reviewer stated, "Annie struts right to the heart of each sassy, nostalgic song and gives us a piece of her mind in a voice that sits comfortably alongside the greats of the American jazz tradition." Can’t argue with that! Put this one on your calendar!

We close the concert season with the great rock genius, Willie Nile. From The Who to Bruce Springsteen, Nile's rock fans are legion, and why not? Since his debut in 1980, Nile has produced works that have quickly become classic favorites. On top of that, his recent albums sit at the top of annual "Best Album" lists. Nile brings his crack band (including Oneonta's own Matt Hogan) to close the 47th concert season with raw power and always energizing performances.

You can also see many DJs, including DJ John Thompson, and Cosmic Combo DJ filling the Otesaga’s Templeton Lounge with their masterful mixes. So grab a drink and have an exceptional and enjoyable night of entertainment at The Otesaga Templeton Lounge. Hope to see you there!